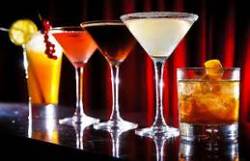 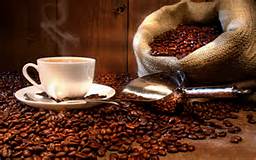 Many would think that with an Irish surname, I would think of alcohol as the Elixir of Life.  It’s more like the Elixir of Like, enough can even transform into the Elixir of Love.  Check out any bar around closing time.  Alcohol is truly transformational in it’s powers.  It is the elixir of bad dancing at weddings and poor decisions on many occasions, often leading to weddings.

There is only one true Elixir of Life, one potion that restores vitality.  We faithful pause daily to receive its blessings, the distilled essence of joy.  The devout show proper respect by preparing and consuming in unadulterated forms.  Other sect have grown up, arguing that it is better to spread the word by any means.  Temples sprout like fast food franchises around the world.  Pause in your day to be thankful for Coffee, The True Elixir of Life.