I was thinking of one of the more famous questions of our time; “Can’t we all just get along?” 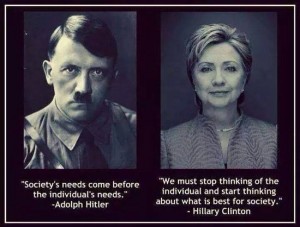 Rodney King’s question from 1992 and thinking of the riots of then and today resonate with this question.  As in 1992, the point of the riots and protests doesn’t seem to be social justice as much as childish rage and retribution for perceived slights.  Race bating in the media and giving credence to false claims of institutional racism, false, being statements that are not sustained by statistical proofs, provoke riotous responses.  Criminal activity is excused away as justifiable outrage and allowed by politicians with confusing agendas.

Among the many things that confuse me in this argument is the belief that, somehow, everyone is supposed to be able to compete and succeed.  I admit that society and government are unnatural.  There is nothing fundamental in the right to survive.  The space ship Earth is not a gentle, nurturing,  cooperative womb for all to thrive and grow.  Even plants seek to destroy other plants by depriving them of  light, water and nutrients.  The mighty oak poisons the ground around it to prevent being crowded by competition.    In destroying their competitors, killing them and recycling their dead bodies, they improve their own chance for survival.  The weak do not survive.

We have a new type of weed in our society.  Well, not new, just something we have ignored long enough that it has become a threat to our survival.  It chokes individualism out with intolerance, while screaming that we must accept others views without judgement.  The same voices tell me that I am responsible for the ignorance and racism of today and hundreds of years ago.  I am ordered to ignore facts that are inconvenient, not allowed to refute lies with proof.  I am being choked and pushed.  Reasonable discourse is almost impossible because conversations leap to ludicrous in an instant.

“I wonder how long it’s going to take Trump to violate the Constitution?”

“Well, he won’t be the first.  It’s pretty much guaranteed in one way or another. Since Lincoln tossed it out the window, the Constitution is just a suggestion.  Look at Obama Care.”

“Oh, my god!  Really?!  I suppose you think we should go back to owning slaves and letting women die because they can’t get mammograms.”  Notice the sharp left turn there at the end.

Yes, even defending ourselves is now a form of oppression and racism.  How dare you shoot someone breaking into your home?  Did you know that they were there to hurt you?  Maybe all they wanted to do was burglarize your home.  Stealing is the only way for some people to make money.  He didn’t have to die just because he was robbing a store.  It reminds me of weeds in the garden.  Choking out the good and productive plants, stealing from the useful.  They need to be pulled, destroyed.  The stifling liberalism of those who are “tolerant and open minded” try desperately to choke out different ideas or opinions.  Even becoming more aggressive as days pass and the world ignores them.

These arguments remind me of another socialist party.  They were also interested in the greater good of the people, providing for those who couldn’t provide for themselves.  Who use violence to intimidate and silence anyone who disagreed with them.  It was all for the greater good, unless you were different, had different ethics, standards, morality, religion. 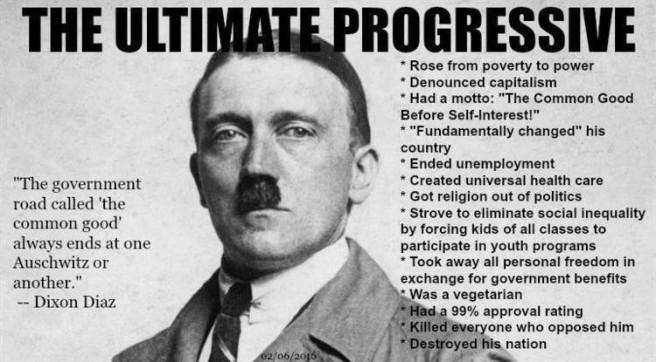 By the way; Nazism means National Socialism.  Remember that when you decide which side of the argument should be wearing swastikas.